I was born in Bavaria – Germany and grew up in a small town between cows and fields. Besides playing football and skateboarding, I killed boredom with creating art and finding my passion for film and storytelling.

After completing secondary school I studied design at TH Nuremberg, graduating with a Bachelor of Arts in Film and Animation. From 2013 – 2019 I studied scene directing at HFF Munich, during which time I directed various short films and ads that met with much approval at numerous international film festivals and awards. I also attended seminars on dramatic structure and screenplay and completed a masterclass in advertising in 2017.

I’m based in Munich and Berlin, writing and directing fiction films and advertising. My work is focused on storytelling with unique characters and strong emotions. It’s based on a cinematic aesthetic, which tries to find a different perspective of life. 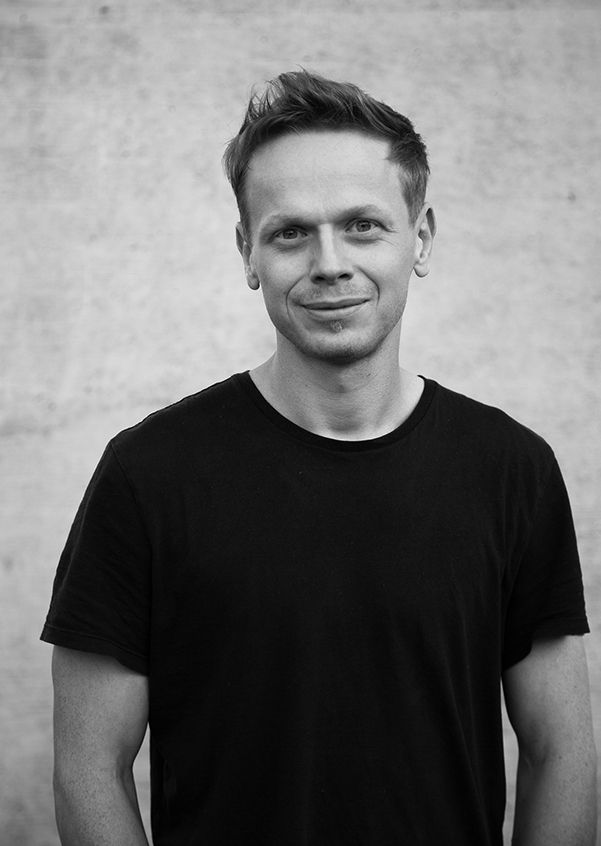